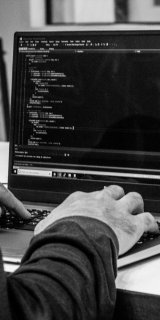 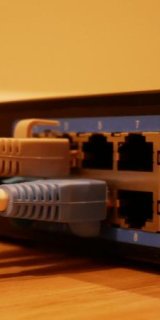 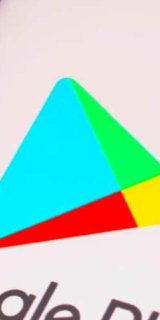 Google Play has let scammers into its store again 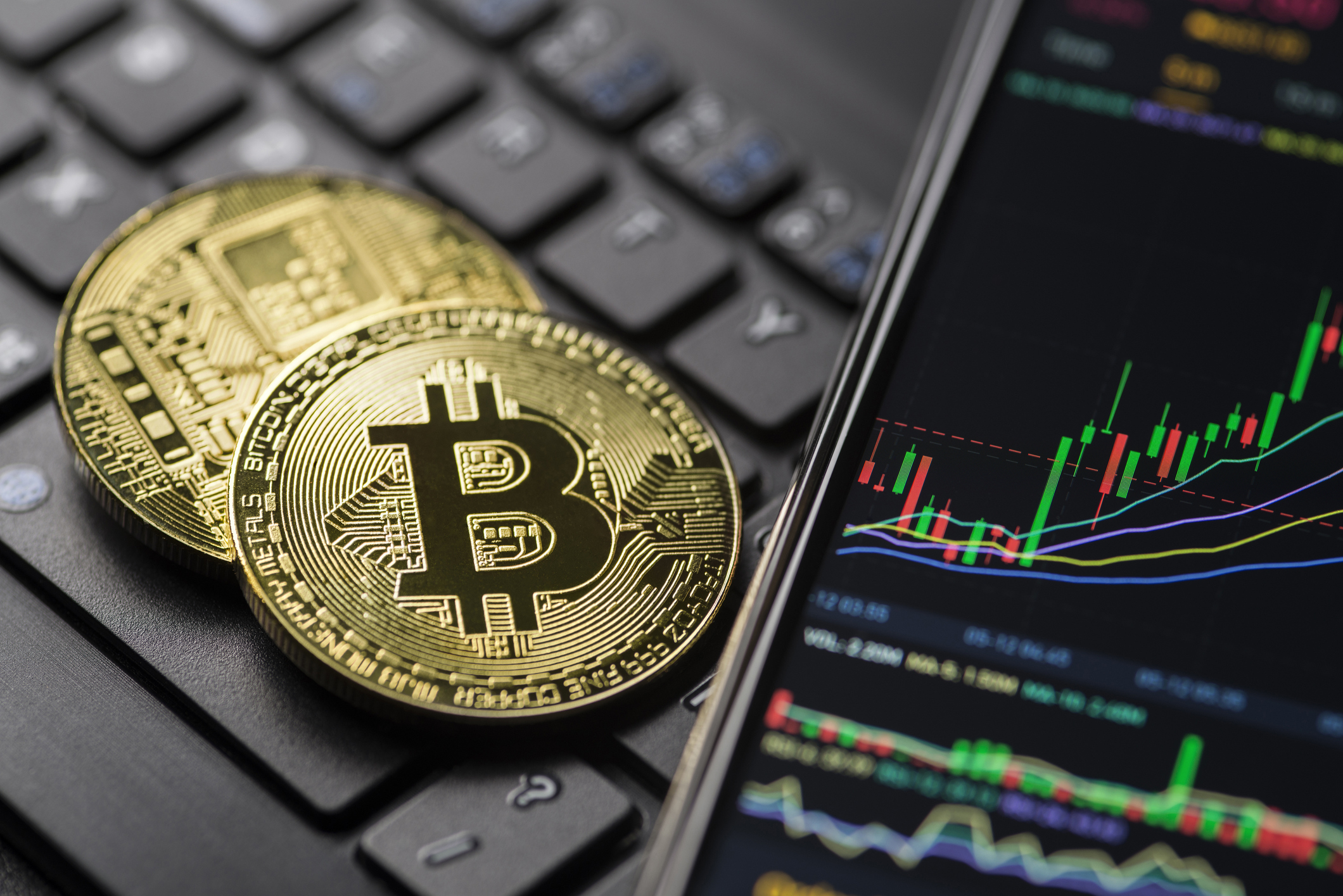 Cryptocurrency broker Genesis has warned investors it could be forced to file for bankruptcy if it can't raise new funding, Bloomberg reports.

According to the publication, citing its own sources, Genesis has been actively trying to raise at least $ 1 billion in new capital over the past few days. The company, in particular, was in talks with the Binance crypto exchange and with the Apollo Global Management investment fund, but has not yet received additional investment, Bloomberg points out.

The broker began to actively seek funding after a liquidity crisis caused by the collapse of the FTX cryptocurrency exchange. Genesis announced that $175 million belonging to its derivatives arm was blocked in an FTX account and suspended withdrawals.

Bankruptcy of Genesis will occur in the event that the company fails to raise financing in order to provide funds to its lending division.

The bankruptcy of FTX became known on November 11. On the same day, the Bahamas Securities Commission froze the company's funds.

In a Bloomberg commentary, Genesis representatives said they were determined to find a way out of this situation.