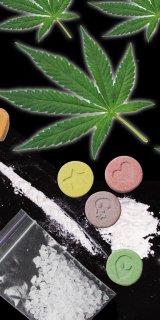 Dangerous combinations of drugs: what you should not consume? 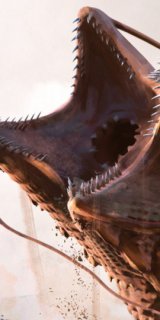 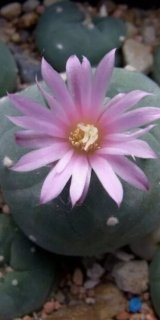 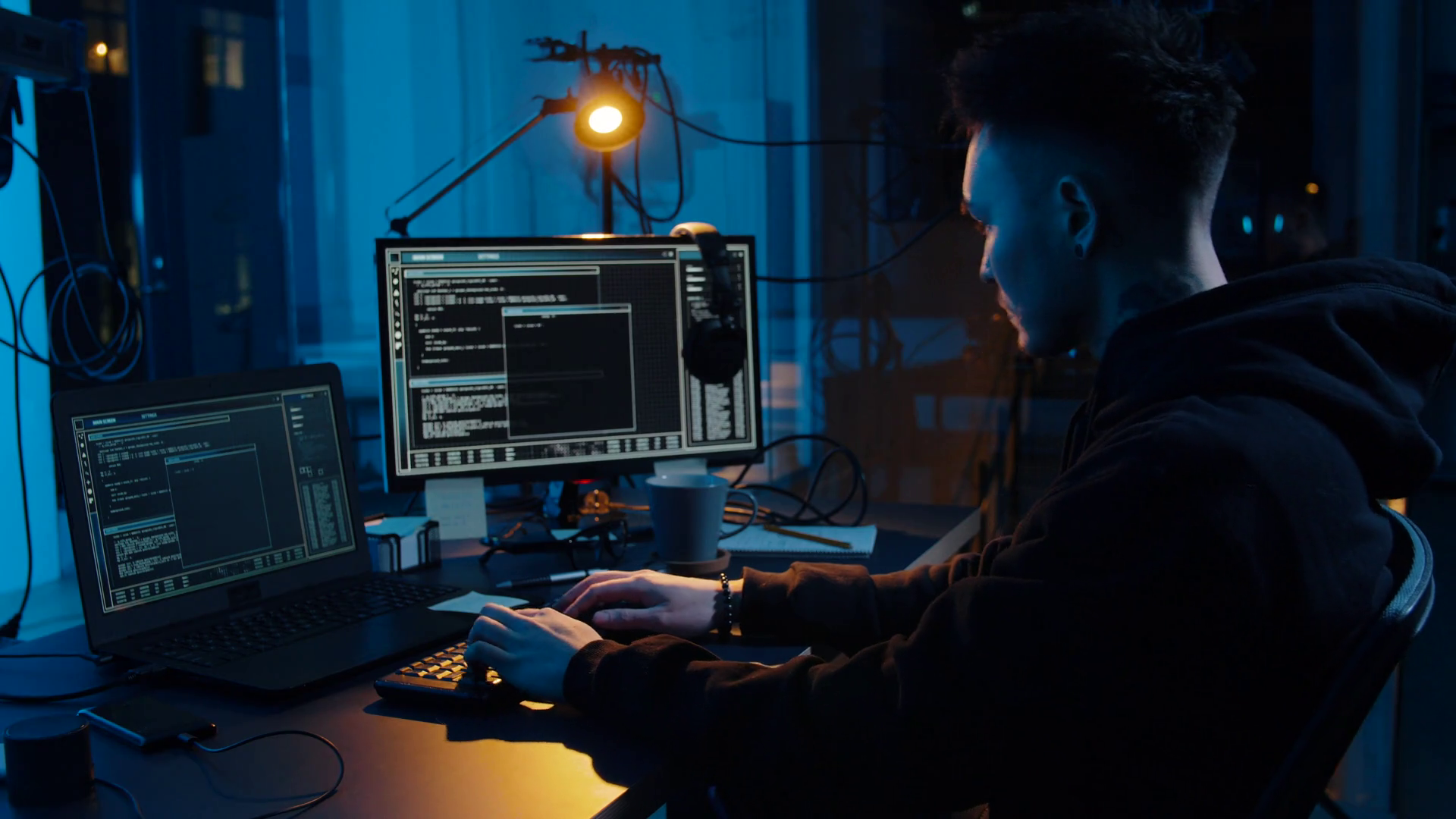 Scientists from the National University of Singapore and Yonsei University (Seoul, Korea) have developed a device that can detect hidden microphone activation on a laptop by picking up specific electromagnetic signals. The researchers named the prototype TickTock and detailed how it works in their paper.

The TickTock prototype consists of a near-field indicator, an RF amplifier, a programmable transceiver, and a Raspberry Pi 4 Model B microcomputer. The scientists plan to implement TickTock as a device that will look like a USB flash drive.

The technique of passive detection of the microphone status is extremely relevant - if the webcam can be sealed, thereby limiting surveillance, then it is extremely difficult to turn off the microphone built into the laptop. The method is based on the fact that when the microphone is turned on, the circuits through which the clock signals are transmitted to the analog-to-digital converter (ADC) begin to flicker. This background noise leak is picked up by the device and separated from other system noise. 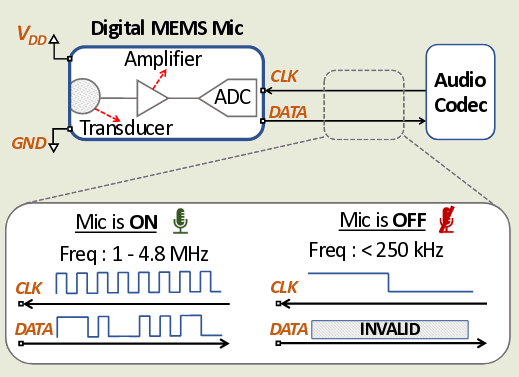 It is worth noting that the device is not perfect: it must be adapted to different laptop models, since different models use different sound chips. In addition, all captured EM signals include noise from other circuits that must be filtered out to avoid false triggering of the device.

But despite all this, the tests were successful - the TickTock method worked perfectly on 90% of the tested laptops, including popular models from Lenovo, Dell, HP and Asus. The exception was Apple devices - Apple MacBook 2014, 2017, 2019, in which EM noise was suppressed by a shielded aluminum case and short flexible cables.

But tests of the method on smartphones, smart speakers, tablets and USB cameras were not crowned with such success - the device worked correctly only on 21 out of 40 tested gadgets. The researchers attribute this to the use of analog microphones instead of digital ones, the lack of power limitations, and shorter conductors that emit an EM signal.