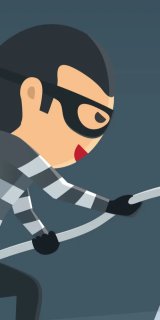 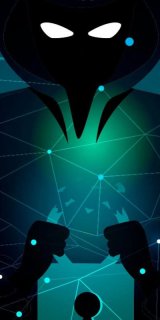 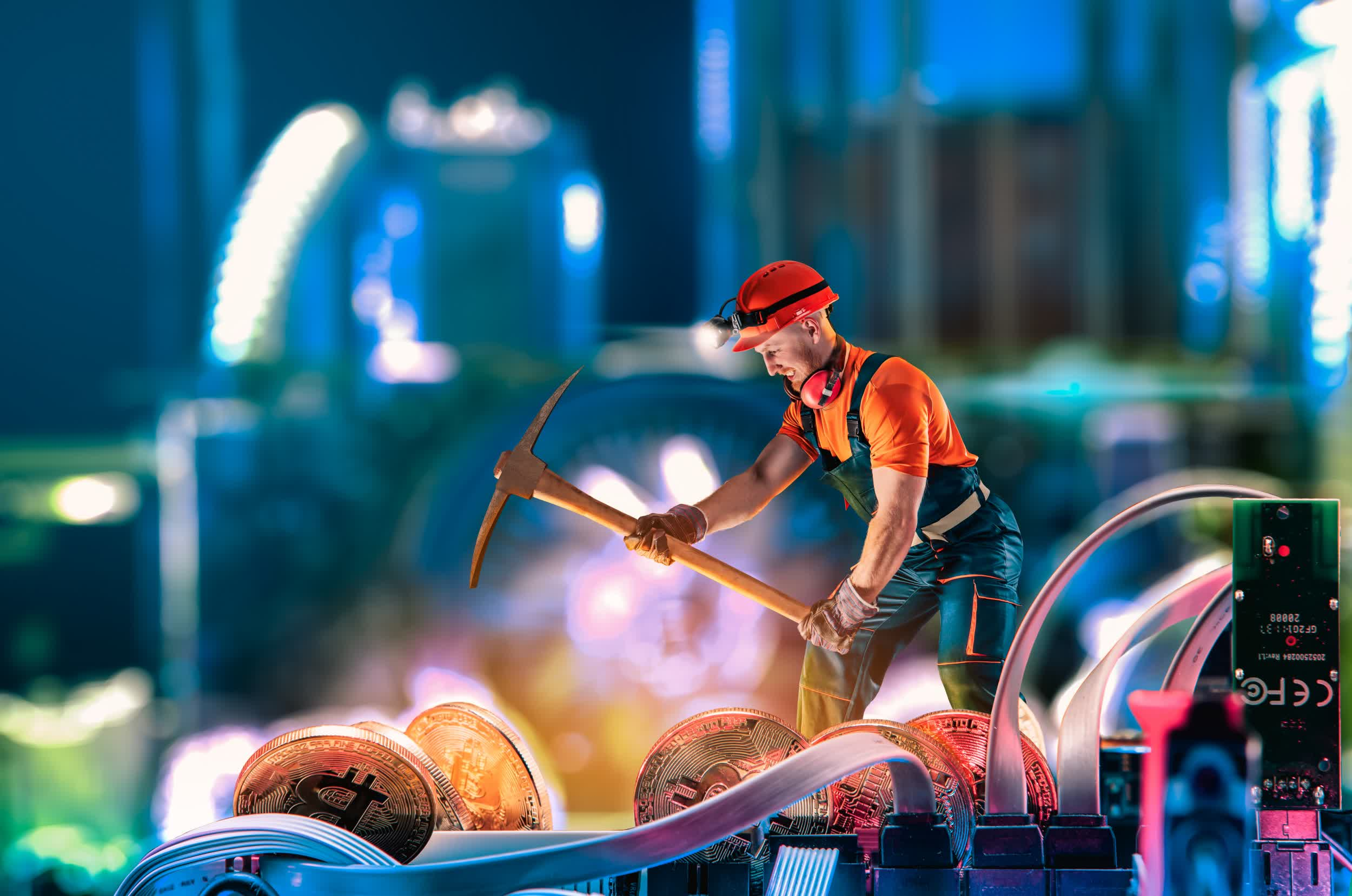 The new version of Typhon Reborn has improved anti-analysis methods and added new features for stealing data and files. 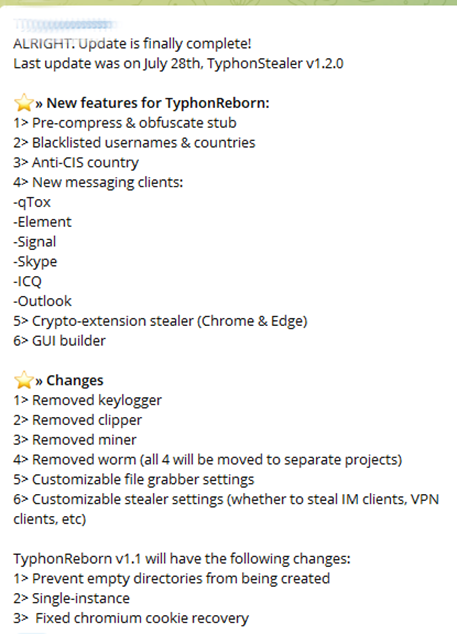 In his Telegram channel, the author of Typhon Reborn also stated that the current price of the malware is $100 for a lifetime license.

The author also removed several existing functions - a keylogger, as well as the functions of intercepting the clipboard and cryptomining. Experts suggested that removing these features should reduce the chance of being detected by antivirus. According to the Typhon Reborn developer, the removed options will be moved to separate author projects in the future.

Typhon Reborn's anti-analysis feature, once launched, runs a method called MeltSelf that kills the threat process and removes itself from disk. It is noteworthy that after entering the system, Typhon Reborn performs several checks before starting the MeltSelf process. If the following conditions are met, the MeltSelf process starts automatically.

Typhon Reborn also collects additional data about the victim and sends them to the operator's Telegram channel: